At this moment I can hear the sounds of the firecrackers from outside the house...A joyous night for many people, 1.1.2010 ....... I wish I could take my children somewhere near Jitra to witness this special event...but I 've got too many 'bothering' things in my head now.

Remembering 2009 which had left us....there were so many memories to cherish , and some 'things' wanting desperately to be forgotten. 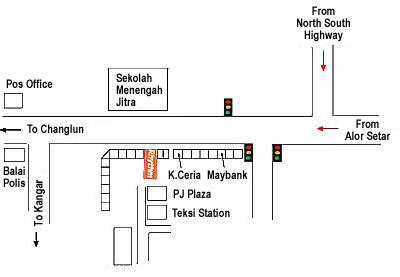 I remember one night.... I had this very intense argument with a 'mad man' due to some misunderstandings at a parking lot. I was willing to say sorry (although I knew I was not wrong) but he kept on shouting and swearing , accusing me and challenging my sanity. He even insulted my dignity and 'aurah' in front of many people...I was waiting if he would ever going to punch me on my face because I also uttered some words I knew that would make him angry . Fortunately, he didn't.

He left the scene shortly after that. Although I tried to compose myself tback to the normal situation, I was actually really shaken by the incident. I knew my children was also scared but I told them to calm down. Later, i drove me and my children home quietly. As soon as I got into my room, I burst into tears. I felt so brutally insulted by what had happened. I was asking myself then...
"Is this the price of being independent?"
Posted by tearose at 11:57 PM 2 comments: 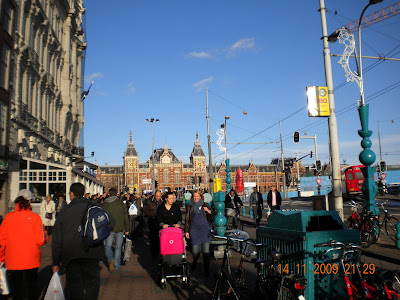 One fine day in Amsterdam... 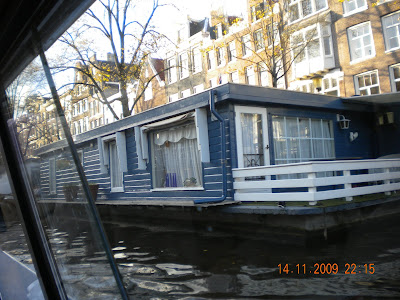 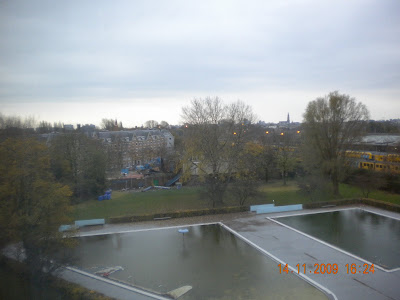 The view from the hotel's window. 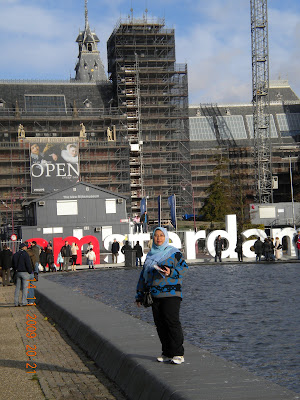 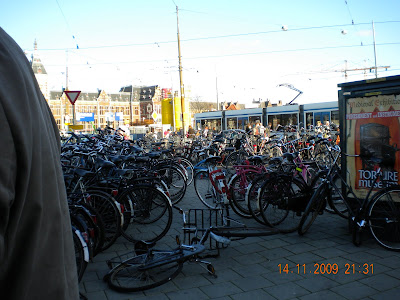 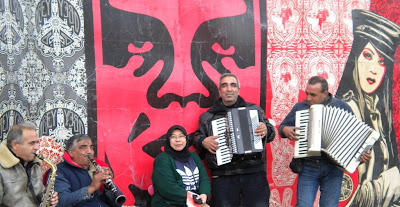 Entertained by the street musicians

I know I should have written this travelogue long time ago but time is just not permissable. Therefore, rather than being never, it is still better to be late to share the beautiful moments that I had in the lands where I thought I would never be able to be there. I thanked my husband for being so kind to let me accompany him in that journey of a life...
So, we arrived at the Schipol Airport, Amsterdam, first. It was very early in the morning...While waiting for the taxi counter to be opened, we had our 'quick' breakfast at the airport. We just had a sweet 'bun' and a bottle of fruit. It was autumn in Amsterdam but it felt almost like winter. How I wish the snow was there...

Reflection from the glass.... 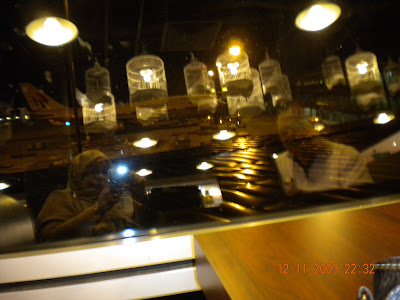 In one of the restaurants at the KLIA terminal before boarding...


We stayed at this hotel called Tulip inn which was situated 20 minutes from the airport. It's a small hotel but it provides evrything that u need as a traveller....The internet service was also free and very fast! The bed was especially cosy and warm. Once your under the blanket, you feel like you never want to get out of it.

Day 1 in Amsterdam....We bought this IAMTERDAM pass where we travel around the city at a discount price. So, we took a small bus to the city that morning. We went to this open market called Albert Cuyp Market which sells fresh fruits, produce, clothes, shoes, used items, etc..etc...but the best thing that I found here was the potato fries. They were large, crispy, fresh and very tasty! Then, we went to another open market which was situated near one of the canals. By the the time we left the market, it was almost dark..I guess it may be due to its wintry weather.

Day2...this time we decided to visit one of the MANY museums in Amsterdam. Our first entrance was at Van Gogh Museum. It was a very fascinating discovery of the artist . There were authentic letters, paintings and other printed materials displayed inside the museum. Such a talented man. But the way he ended his life is really tragic. We spent nearly 2 hours in the museum before we moved on to the Canal Excursion by one of the charted boats. Exploring the city through the canals was really a life time experience for me. I kept saying to myself how lucky I was to be able to go to this trip. How I wish my children could be here too to experience the same thing.

I left amsterdam that evening with a sunken heart. I wanted badly to see the windmills and the tulips but the time was limited. I waved Amsterdam goodbye reluctantly....However, as soon as I stepped my foot on the soil of Turkey, my heart leaped excitedly with joy again...I told myself...Here goes another adventure...
Posted by tearose at 10:51 PM No comments:

I wanted to tell a lot of things here but words do not seem to flow nicely...I just couldn't tap the letters properly but I know I want to write, to share, to talk, to communicate...like I used to....

It's midnight.
Posted by tearose at 12:59 AM No comments: 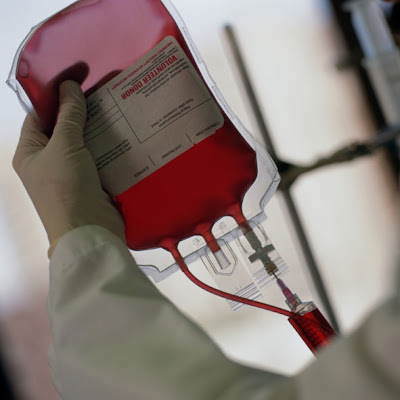 tearose
Proud mother of 6, likes to be different and quite an aquarian in character.

People laugh at you because you're different,
You laugh at them because they're all the same.